Rajendra was born in the foothills of the Himalayas in Rishikesh on the banks of the sacred River Ganga. He started his yoga practice in the Divine Life Society in 2005. He was inspired by one of his teachers, Swami Samarpananda Saraswati from Bihar School of Yoga, who had a major influence on his life (the Swami is a disciple of the famous Paramahansa Niranjanada Saraswati). Through Rajendra’s dedication to yoga and Ayurveda, he became a trustee of the Samarpanada Yoga Awareness Foundation in Tapovan. Rajendra has also been influenced by the teachings of Swami Rama from the Himalayan Institute, and Rajendra’s teachings are based on the Himalayan yogic tradition. Every year part of his time is spent travelling to sacred places in the Himalayas, visiting different yogis, swamis and spiritual seekers.

Rajendra achieved a Diploma in Yoga Therapy and Nutrition in Rishikesh during 2006-7 at the Gharwal University. In 2008 he completed a Diploma in Ayurveda Therapy and Swedish and Thai Massage in the Kerala Ayurveda Hospital and Pharmacy. He worked there in a voluntary capacity for 6 weeks after completing his Diploma.

In 2013 Rajendra travelled to Thailand to receive sacred knowledge on Buddhist teachings and meditation at the Buddhist monastery at Si Bako, where he also studied Thai massage. Following this he travelled to Indonesia where he gave a 7-day seminar in Bali on Yoga and Ayurvedic practice. In 2014 after returning from Indonesia, Rajendra reinforced his yogic knowledge by completing a further 200 hour Teacher Training Program with the senior teacher, Shailendra, in Rishikesh. 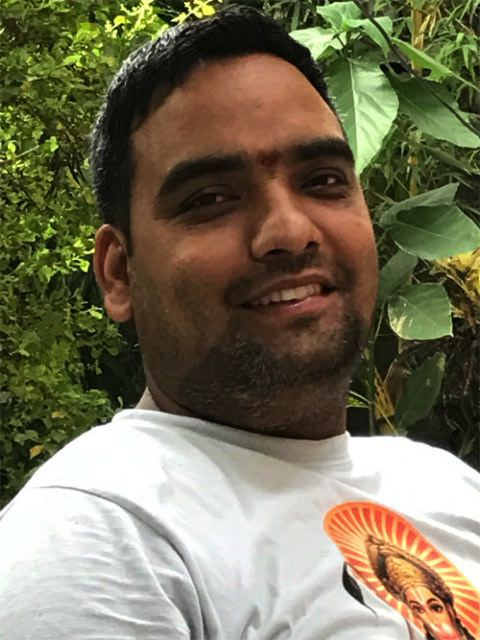 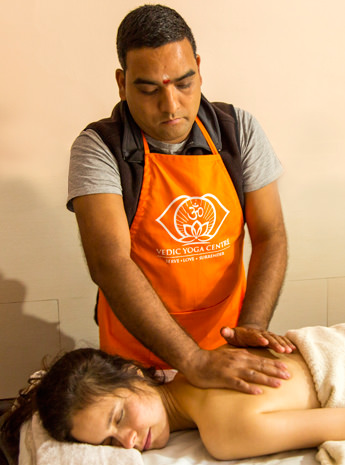